Pictures from the 2010 Fringe Awards ceremony at the University of Derby Buxton featuring special guests and those who were there to pick up their awards. Thanks to photographer Ian J. Parkes. See Press page for more details of the winners. 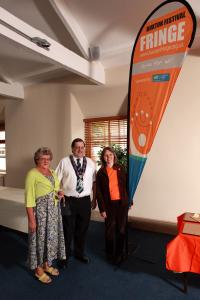 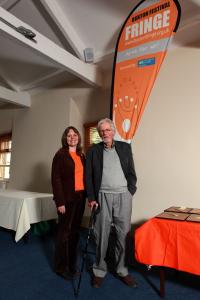 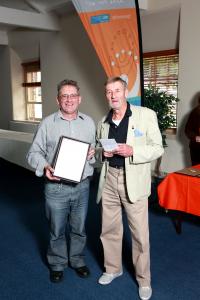 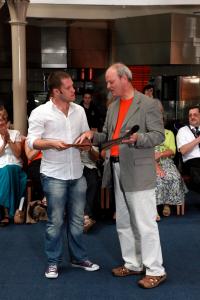 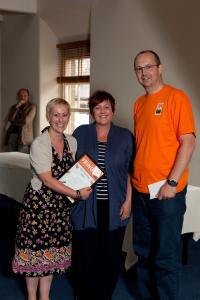 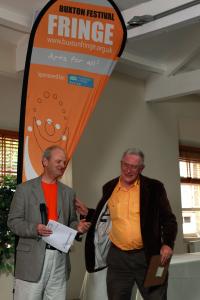 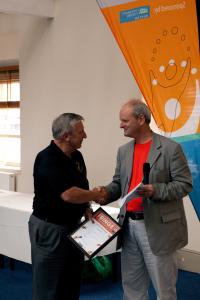 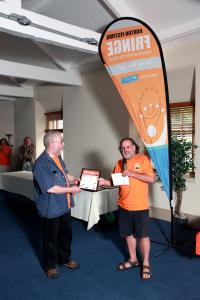 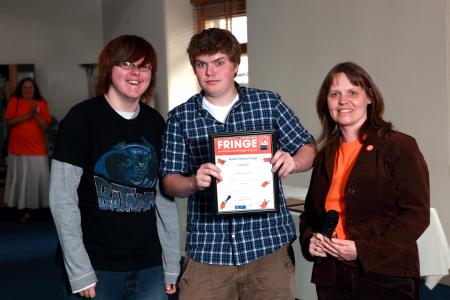 Jack Ashcroft (left) and Dan D'Henin from Fiction with Stephanie 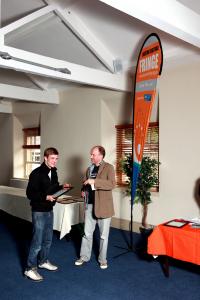 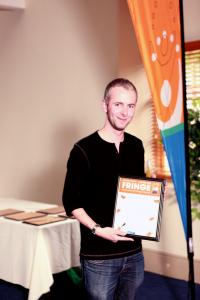 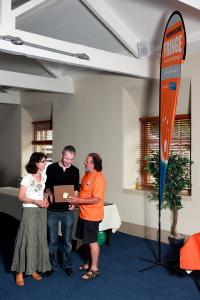 Maria Carnegie and Alex Archer from Shakespeare Jukebox with John 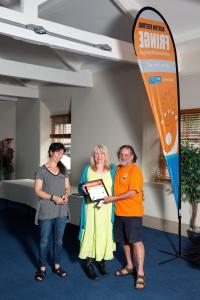 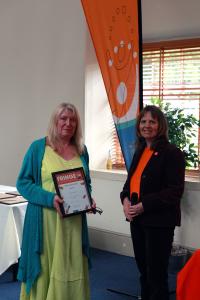